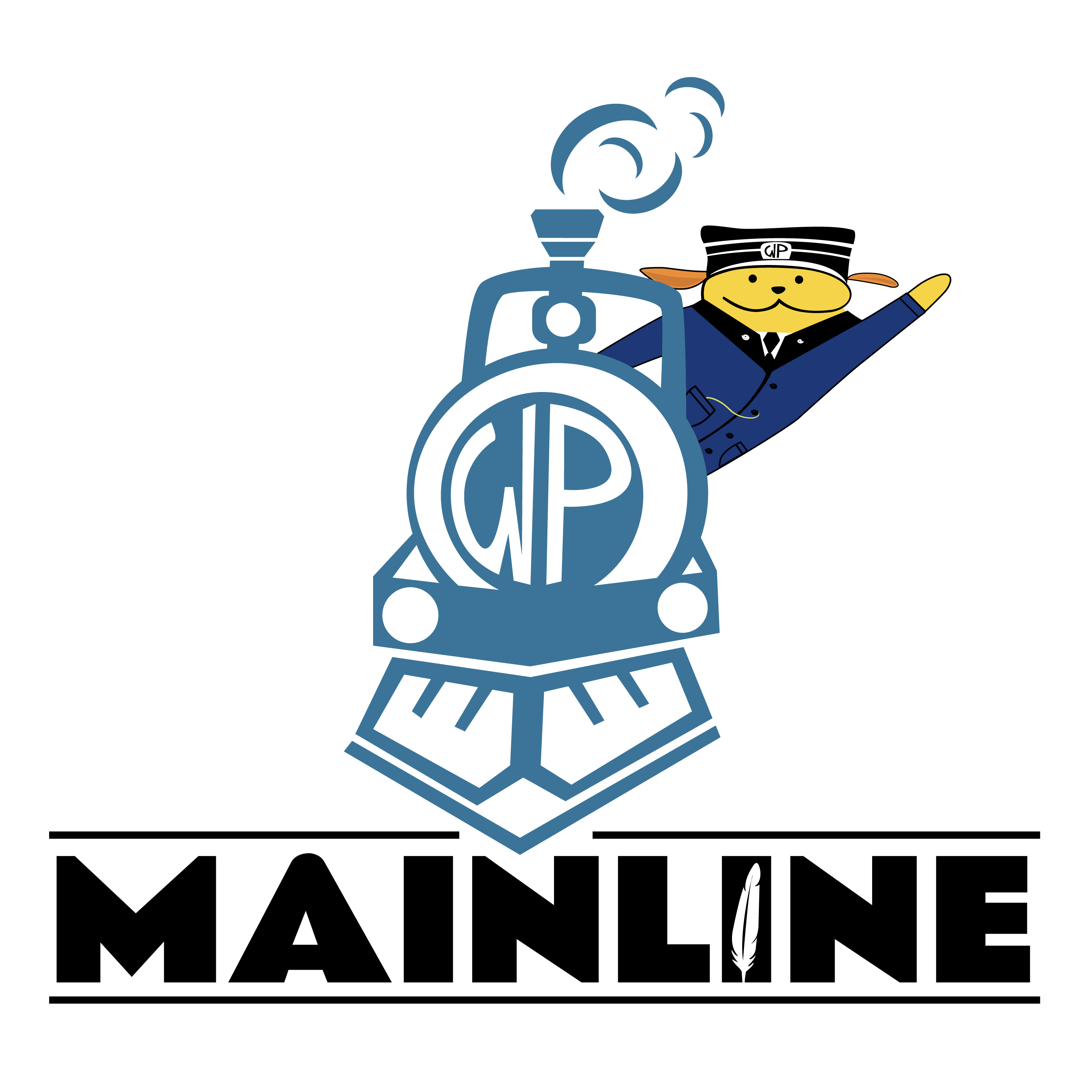 In this episode, Malcom Peralty and I discuss the news of the week beginning with a new Theme.JSON generator created by David Gwyer. We then shared our thoughts on the new redesign of WP Tavern.com. We explain what data was exposed by a recent scrape of public Gravatar data and share alternatives for managing avatar images locally. We congratulated and thanked Helen 侯-Sandí as she leaves her post at 10up and moves on to new adventures. We wrapped up the show by discussing a CMS Marketshare analysis by Joost de Valk.

This Episode is Brought to You By GoDaddy Pro:

Are you looking to increase your productivity? One tool that helps thousands of web developers and designers do more every day is GoDaddy Pro.

Combining site, client, and project management, GoDaddy Pro is an all-in-one solution made by and for web professionals. Whether you’re new to web design or looking to grow your business, you’ll find free tools, products, guidance, and support to help you deliver results for clients.

Manage and monitor all your clients’ WordPress sites from a single place, no matter where they’re hosted. With a single click, perform bulk updates, backups, security checks, and more to save time and free up your day.

In this episode, Malcolm Peralty and I discuss what I’ve been up to the past year and what some of my plans are for WP Mainline. We also talk about Automattic’s acquisition of Pocket Casts, a critical security vulnerability discovered in WooCommerce, and how I solved a pesky JSON error in the block editor. After listening to this episode, I’ll have to mess around with my pop filter and how far away I am from the microphone. I noticed a lot of pops and my levels were pretty high. I apologize and will work on that for the next episode. STORIES DISCUSSED: Critical Vulnerability Detected in WooCommerce on July 13, 2021 – What You Need to KnowPodcast app Pocket Casts acquired by WordPress․com owner AutomatticWordPress Acquisitions and InvestmentsWordPress 5.8 Release Candidate 4WordPress 5.8 Beta 1The Case of the Updating Failed JSON Error – Chapter 3 Click To View Transcript: — And then you end up with a broken WooCommerce store and you have to kind of roll backand you have to upgrade to the, um, patched sub version that they’ve released. So let’s sayyou’re on like four.four.zero or four.four.one. They released a four dot four dot two. But if youclick upgrade and we’re in like WordPress’s administration panel, that you’re going to upgrade tofive.five.one, um, there’s no like version selector built into WordPress to let you like pick ...

WP Mainline Episode 20 - No Thanks Were Given for GoDaddy Breach

Better late than never! I hope everyone had a good holiday last week. I ended up getting some of my much-needed medication so things are not as bleak as they were last week. At any rate, you can listen to last week’s news today! We start off the show by discussing the major breach that occurred at GoDaddy and question whether two-factor authentication will be a requirement going forward. We took a look at WordPress 5.9 and shared our opinions of user-facing features we’re looking forward to. We also share the revised schedule for the release of WordPress 5.9. Last but not least, we have a discussion surrounding Black Friday deals, pricing, psychological marketing triggers, and what constitutes a good deal for the consumer. Stories Discussed: GoDaddy Breached – Plaintext Passwords – 1.2M AffectedGoDaddy Breach Widens to tsoHost, Media Temple, 123Reg, Domain Factory, Heart Internet, and Host EuropeWordPress.org SurveyA Look at WordPress 5.9WordPress 5.9 Revised Release ScheduleJoin us for State of the Word 2021, in person or online!The Dark Side of the Black Friday Sales Click to View Transcript: Speaker 1 00:00:19 Welcome everybody to episode 20 of the WP mainline podcast for Wednesday, November 24th, 2021. I’m your host, Jeff Chandler and joined by Malcolm porosity. Malcolm served gobble gobbleSpeaker 2 00:00:33 Only for you, American.Speaker 1 00:00:34 Yeah. Yeah. That’s right. You already had your Thanksgiving. That’s right. It’s like a full month ago. Yep. Well, it’s our turn now, buddy. Very much enjoying looking for this is my favorite time of the year. Uh, we’ve got, uh, some stuffing homemade stuffing. We’ve got broccoli and cheese casserole, which is ...

Better late than never, right? Things got kind of crazy at the end of last week and today was a bummer but here it is! In this episode, Malcolm Peralty and I talk about the stories that made headlines last week including our thoughts on a Product Hunt website but for WordPress things. We shared what we like about the new WP Podcasts site and are looking forward to seeing how the site progresses. We also discussed the subject of generational knowledge gaps with how people are saving and access files these days. At the end of the show, I shared some observations I’ve made with my entrance into the world of NFTs. Stories Discussed: HeroPress Launches WP Podcasts on International Podcast DayWPHunts – Providing Exposure to Small Fry WordPress CreatorsDetailed Chart Comparing Content Type and Custom Fields PluginsFile Structures, Generational Knowledge Gap, and the Media LibraryThe WP Mainline Wapuu Has Been Minted but Not by MeCasual Observations of NFTs Which Doesn’t Stand for No Freaking Time Click to View Transcript: Speaker 1 00:00:19 Welcome everybody to episode 14 of the WP mainline podcast for Thursday, September 30th, 2021. I am your host. Jeff Chandler joined, uh, my, my favorite Canadian Mountie friend, Malcolm. Pearlstein welcome. How you doing, sir? I’m doing well and yourself. Yeah, I’m tired today. I I’m, uh, I’ve actually had a very good week, both, uh, mental health anxiety wise and production wise. In fact, uh, if I can publish something tomorrow, it will be the first week. First of all, week that I’ve been able to publish something on your site. So anything, I don’t think ...